Where do the Eomon come from?

Eomon live in gigantic cave systems located beneath the islands southwest of  the Eudoria continent. These caves can only be accessed via submerged passages. Some tunnels also seem to lead to the Amethera continent, as Eomon have been sighted both on the mainland and on Treasure Island.

The first recorded Eomon sighting was a lone creature on Treasure Island in 2005, reported by the colonist Silicon Skam Chip. There were also several unconfirmed sightings near Rei’s Defense in 2006.

Since then, every year around July and August the Eomon have emerged from the caves and started their migration over the planet surface. The event is always preceded by an increased level of very powerful Eomon pheromones. These pheromones still largely remain a mystery to science.

Some speculate that the pheromones and Eomon DNA samples could be used for new bio-weapons of unprecedented power. To safeguard against the dangers of any such weaponry, all handling of said items have been strictly limited by Calypso authorities.

Then again, where there are chances of great powers, shadows always seem to lurk in the dark... 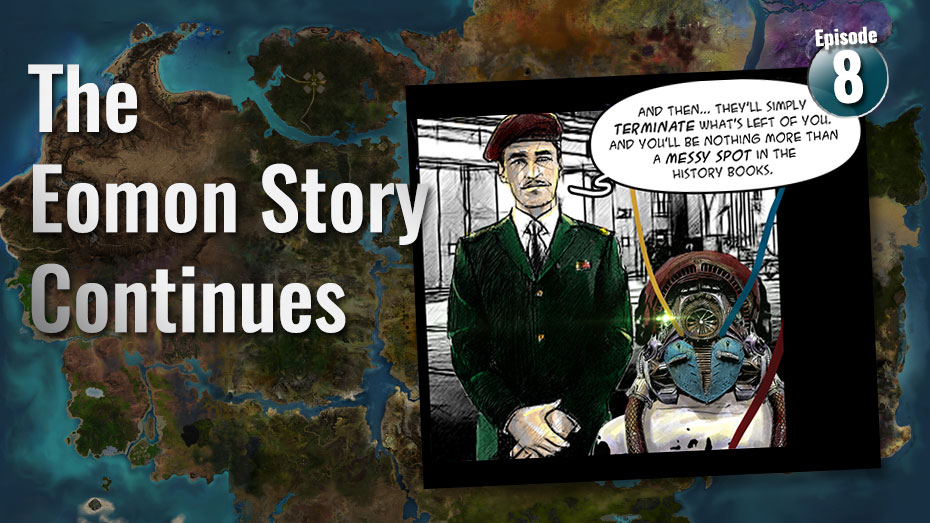 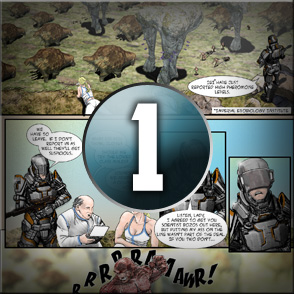 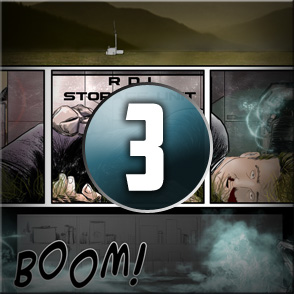 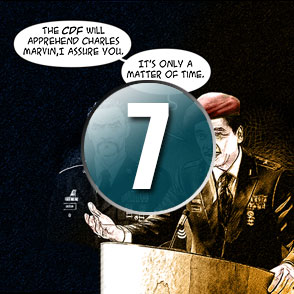 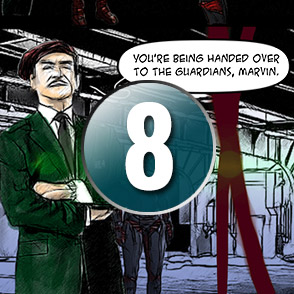