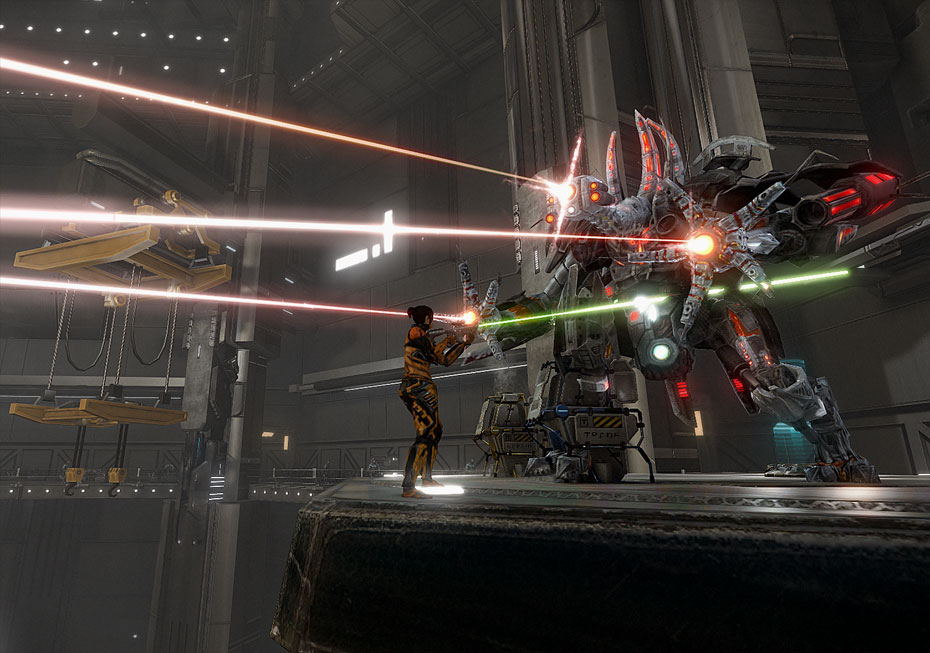 Imperial Scout/Recon forces have located what appears to be a gigantic power plant beneath the Hadesheim Crater. Preliminary scans show relatively low radiation levels, meaning humans should be able to enter the tunnels without special equipment.

The existence of such powerful robot technology on Calypso soil is clearly a major threat to human settlements and suggests a much more alarming robot presence than previously acknowledged. Because of this, the Federal Empire has sent a unit of Earth Shock Troopers to investigate, under the command of Sgt. Quintana.

Quintana’s unit has established a link to the robot teleportation network, allowing access to this power core. At regular intervals, drives to enlist colonists in helping the EST obtain Data Storage Units from the power core will be held. Points will be awarded based on the number and quality of DSUs retrieved; colonists with the highest number of points will be rewarded appropriately by EST command for each recovery effort.

The temporary Earth Shock Trooper base on Calypso, along with Sgt. Quintana’s office, is located in Minopolis. The first DSU recovery effort will begin on Friday, March 28. 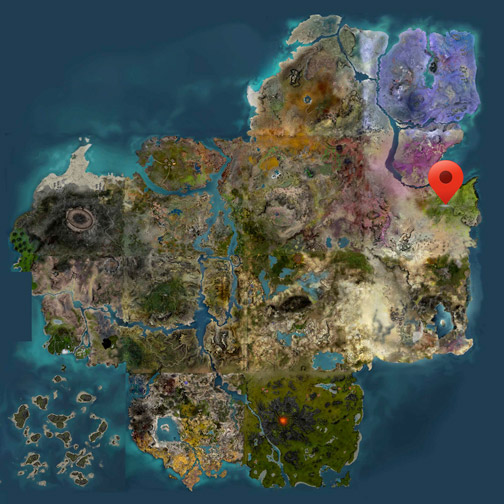 Minopolis on the Eudoria continent

Talking to Sgt. Quintana in Minopolis

The entrance to the Mayhem is located near the teleporter in Minopolis. Minopolis is located on the Eudoria continent, see the map to the right for precise location.

There are five instance levels to accommodate avatars of various profession levels. All of the instances are accessed by interacting with The Core teleporter inside the EST dropshop in Minopolis, and then selecting the instance level you wish to enter.

There are also reports of several powerful Warlock-class robot bosses inside The Core. Colonists are urged to be prepared for aggressive new offensive tactics from these augmented Warlocks.

The following point system has been created to track the retrieval of Robot Data Storage Units:

***IMPORTANT*** Be sure to turn in any recovered Robot DSU Units to Sgt. Quintana in Minopolis before Monday, March 31, 2014 16:00:00! Any Robot DSU Units remaining after the event end time will not be included in your final event score. 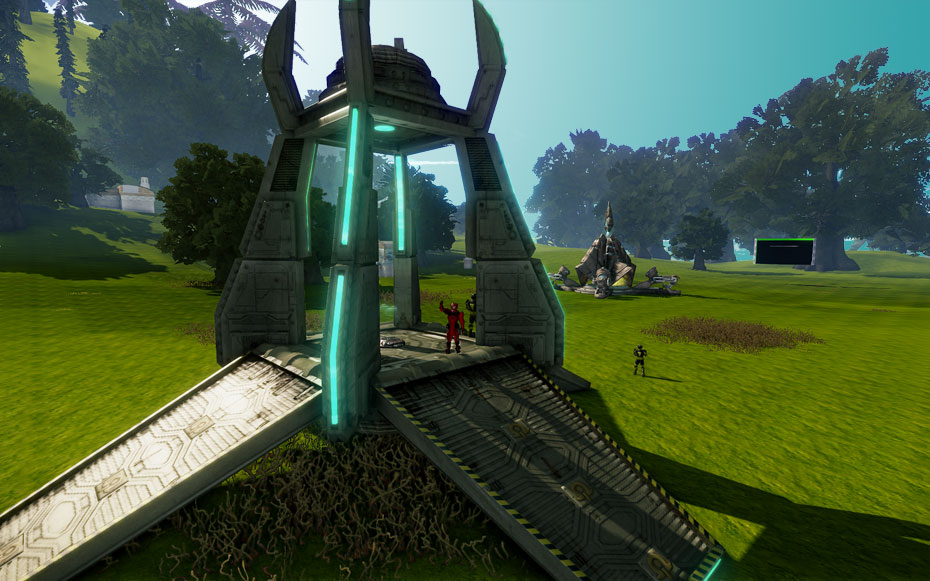 The colonists accumulating the highest number of points during the event period will be awarded the following rewards by Earth Shock Trooper command:

In addition, all colonists reaching the following DSU point totals will receive bonus rewards from EST Command (only the highest bonus reward is awarded per avatar):