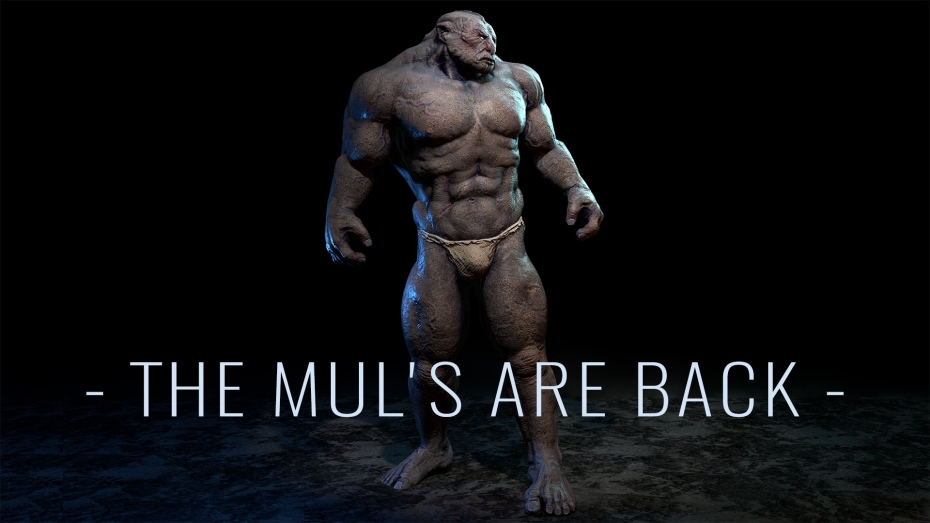 The Mul mutants: Mulmun, Muluk-hir, and Mulaak´f, are known for increasingly violent behaviour during this time of year, and they are now on the move!

Researchers have studied possible explanations for the Mul's behaviour for many seasons. Studies have revealed that members of all Mul tribes assemble to take part in ritual dancing and brawling while becoming increasingly aggressive. The purpose of the rituals is believed to be a rite of passage and connected to the annual migration season expected to start in a few weeks.

The Muls are fearsome when they target colonists and can attack with massive impact damage. Using the proper armor and armor plate enhancers is essential to mitigate their attacks. Plan your hunt carefully and let's keep the Calypso settlements safe!