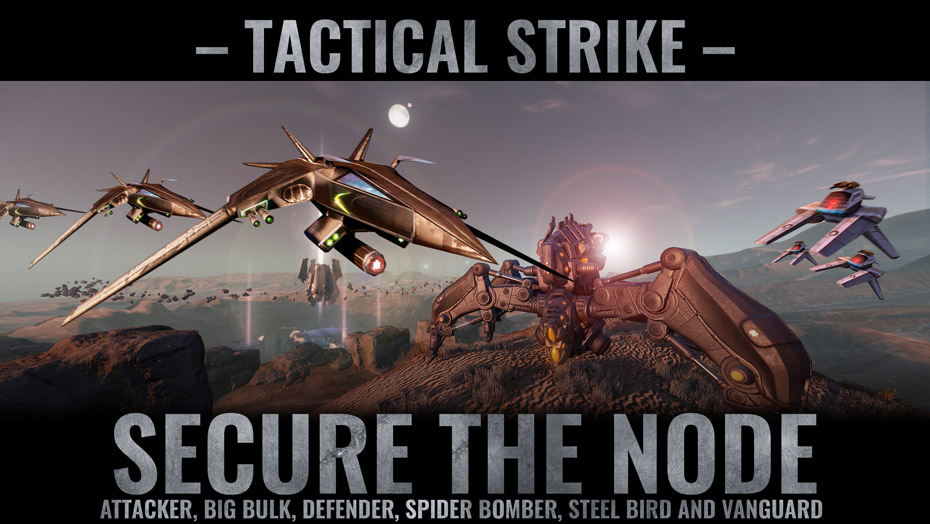 The Calypso Defense Force (CDF) urges all colonists to immediately help secure several areas on Eudoria that the Calypso Research and Defense Institute (RDI) has identified as critical to the robot enemy war effort.

The designated critical areas are:

After the major robot incursions and discovery of the base matrix network last year, the RDI has been working eagerly on gathering more data from the robot forces data network.

The RDI’s aim has been to gather intelligence that would allow the CDF to secure and gain access to one or more base matrix nodes in order to retrieve information about the robot force’s strategies, strength and numbers.

Today the RDI made a breakthrough in its research and transferred a list of possible base matrix node areas to the CDF. However, this transmission was intercepted by the robots and just hours later robot reinforcements have now been seen assembling at the identified node areas.