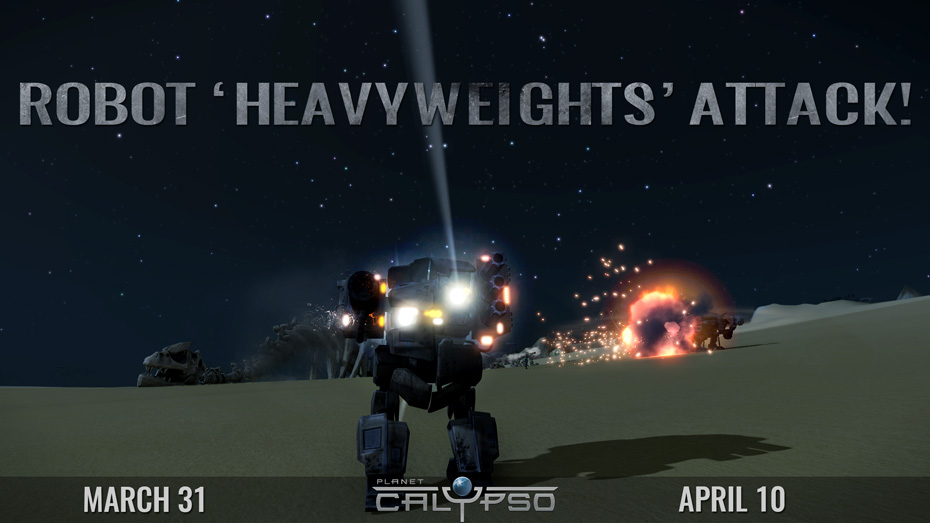 Big Bulk and Defender robots are greedily snatching our land around the following locations:

If the DSUs suddenly reveal the location of an RX cache, an excavation would be easier for the robots if they already occupied the land at that location. That way, there’s no need for colonist expulsion!

It’s like they’re sitting on an ‘egg’, in the hope that it might possibly ‘hatch’ an RX cache!

Let's not make it easy for them. Let’s push these vultures off our land!