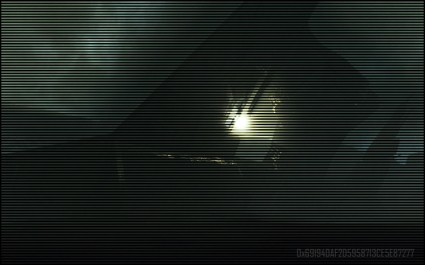 After a mere day of investigating the recent Robot movements, the Task force with Colonel Briers at the lead have come across what they think may be a break in the case.

Report says that late last night a concerned colonist handed over a new device, which had been extracted from a Steelbird near the Hadesheim crater. After careful examination of the device, CDF were able to extract some information in the form of a photograph.

The Task force is now focused on identifying the structure pictured.