The jury were highly impressed by the thought and creativity put into this competition. As a result we plan to involve the community much more in these design processes in the future. A big thank you to everybody who submitted an entry. As there were so many nice entries we have decided to hand out some prizes for 5 runners up also. Runners up will receive an Isis LR41 (L) each.

Now to the winner, who included a short but relevant storyline with good specifications and a really nice artwork - the Brontoflex by Apsara Sofia Rozenkreut z. An Adjusted Hedoc SK-80 Unlimited and an Isis LR53 (L) Improved will be coming your way soon.

The Brontoflex is a very tall creature which will make a great addition to the Calypsian landscape scenery. 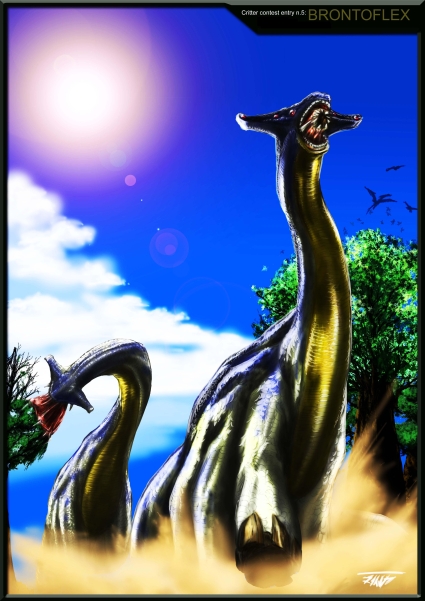 "Brontoflex is a seemingly extinct herbivore species whose huge skeletons still lies around the entire Eudoria continent. Recent researches, however, proves that small populations might have survived climate changes in faraway spots of the planet. This creatures strength lies in its size and cell regeneration speed but it is also its greatest weakness; to survive, it needs to feed on trees, sometimes swallowing them whole, to which its mouth has adapted. It exposes itself to danger during the long process of consumption, which is why Brontoflexes usually travel in herds, leaving deserted trails in their path."

Generally its a very strong entry in that it would be a very realistic implementation and the jury agreed that it could be introduced naturally both ecologically and aestetically into the nature of Calypso. Thanks again for all the entries and congratulations to the discovery of the Brontoflex! The following runner ups will be awarded with an Isis LR41 (L) each:

Check out the galleries where the winner and the runner ups will be presented in full view. 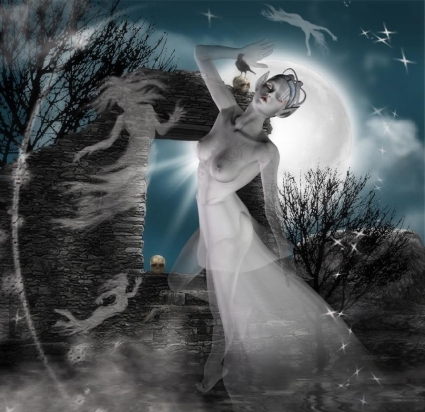 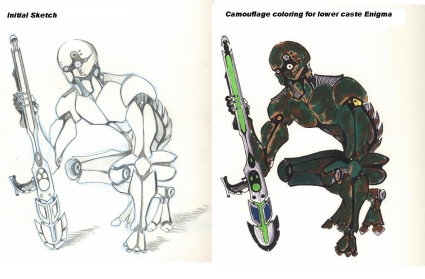 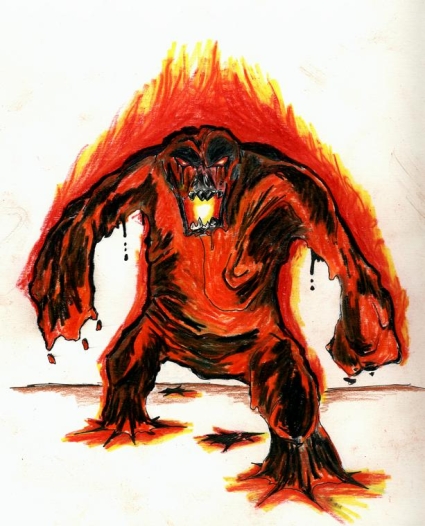 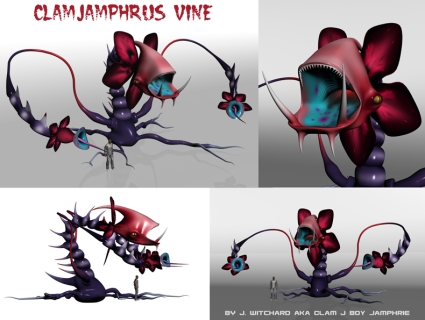 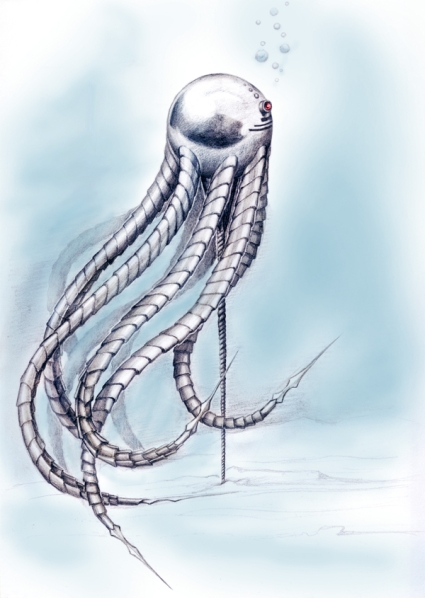