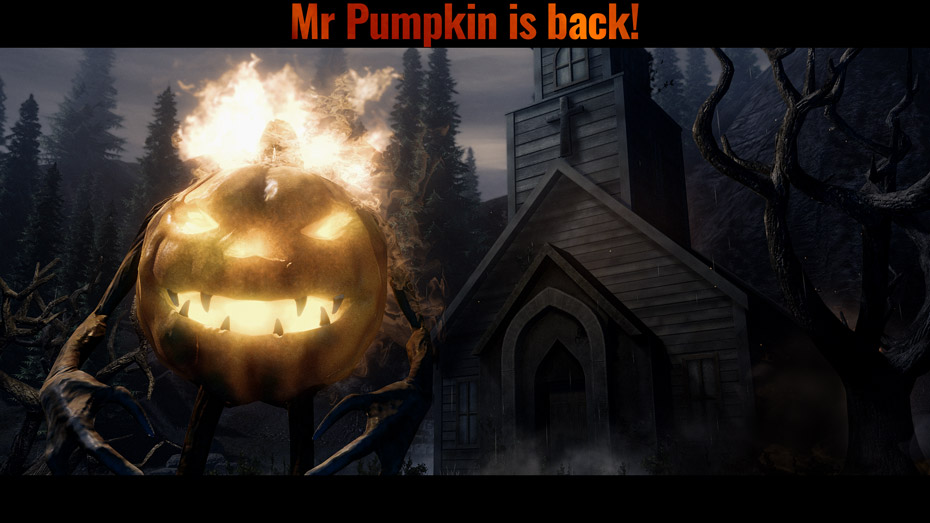 Score points by looting Halloween Pumpkins in one of five different solo instances.

Get your Entropia Halloween gear from the time limited Halloween Strongboxes, available in the Entropia Universe webshop from Thursday October 27, 14.00 UTC.

Read all the stats on the classified strongboxes page 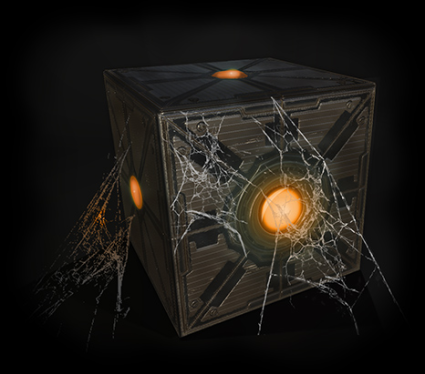 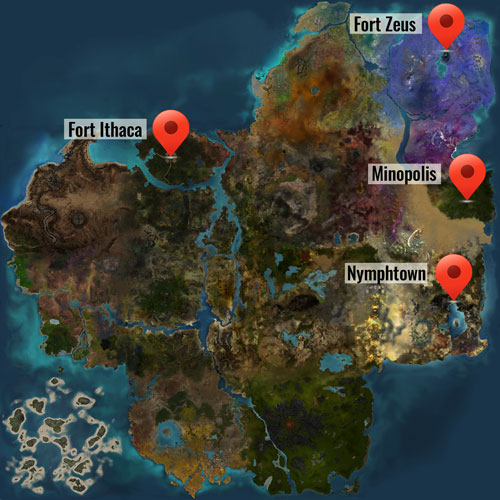 The Halloween Mayhem instance gates can be found at the following locations: Nymphtown, Fort Ithaca, Minopolis and Fort Zeus (please see the map). The gates will become active once the event begins on Friday, October 28, 13:00:00 UTC.

There are five event instance levels available, ranging from 1 to 5. Enter the instance appropriate for your skills and gear by interacting with the corresponding gate.Ý 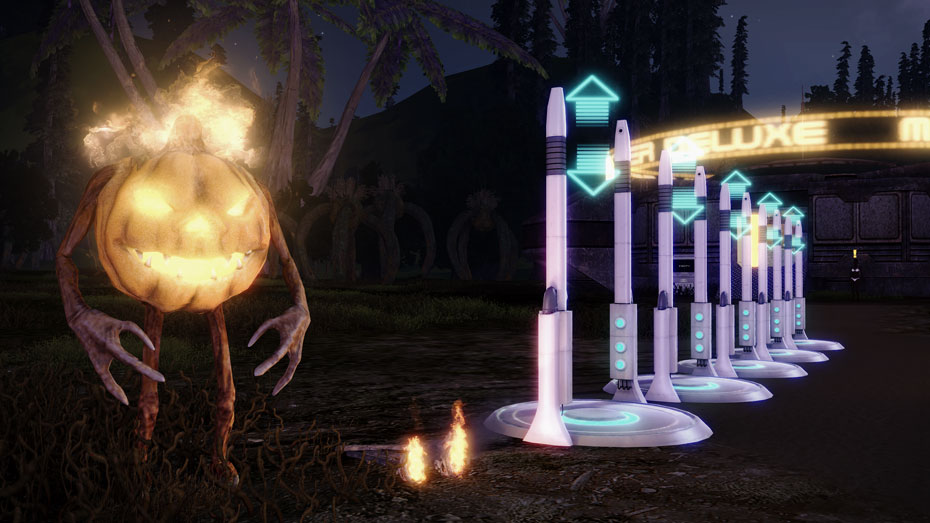 Your event score will be updated automatically each time one of the pumpkins is looted. 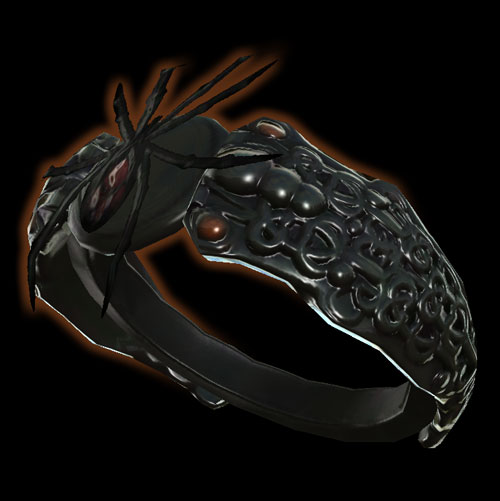 In addition, all qualifying event participants reaching one of the following point thresholds will receive bonus prizes once the event is completed (only the highest value qualifying prize is awarded to each participant):

Each participant is limited to a maximum of 40 hours in the Halloween event instances. This 40 hour limit applies to combined time in any of the Halloween instances, not each individual instance level.

Please be aware that the 60 minute instance timer that appears once you enter one of the Halloween Mayhem instances is not an official time tracking feature for this event.

The Essence of Evil items required to spawn Count Vamp of Boorum bosses are restricted to the instance level from which they are looted as follows: