This data predicts that the Longtooth Migration Path will be slightly altered this year. The alteration has been indicated in the migration map. Aside from these predicted changes, forecasts indicate that the Longtooth migration will continue as normal: beginning east of Cape Corinth and south of Livas outpost, and ending near Fort Ithaca. 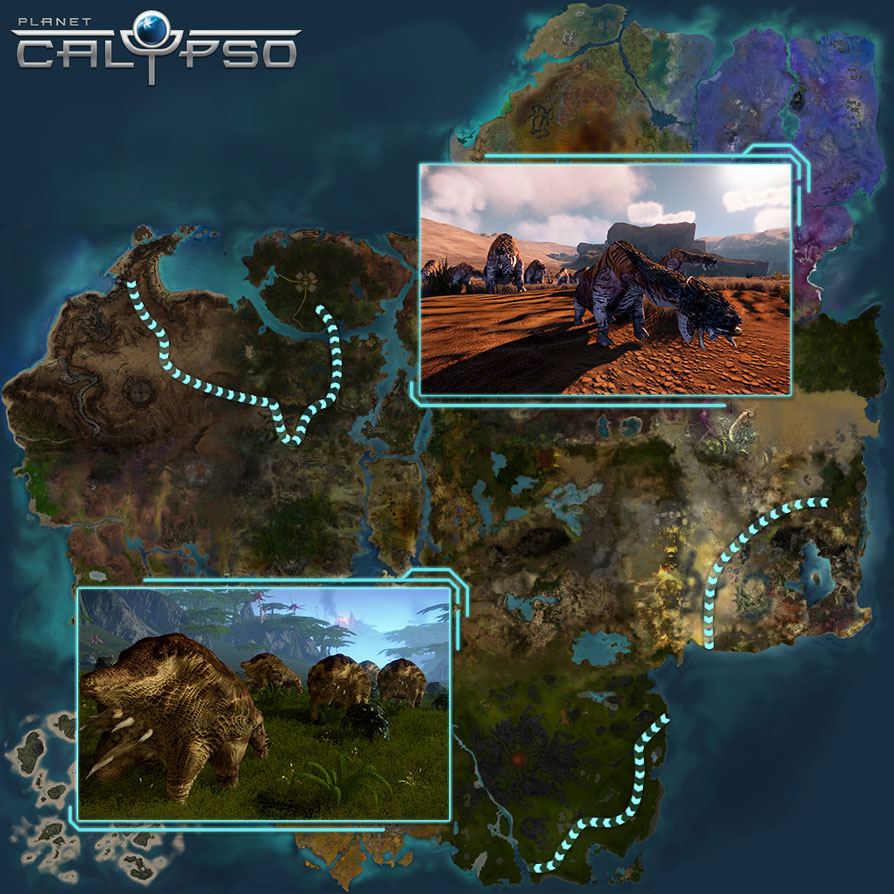 The RDI Xenobiologist at the Minopolis Science tent is accepting Eomon Blood Samples in exchange for weapon amplifiers!

The information below is also available from the RDI Xenobiologist. 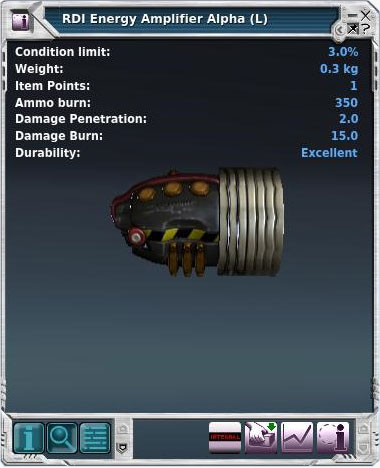 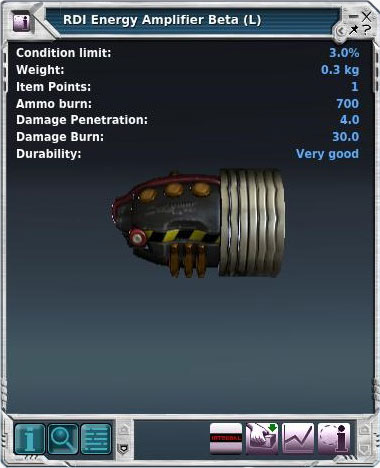 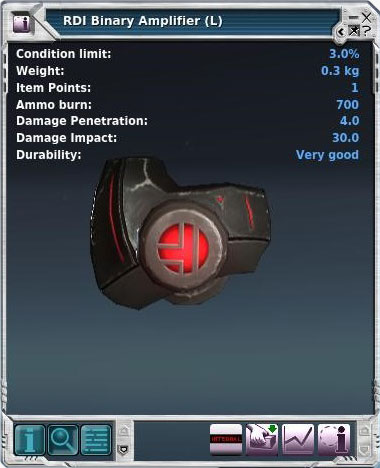 RDI Science Tent in Minopolis Seen from the teleporter 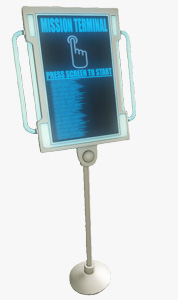 Iron, Bronze and new Silver missions for Eomon and Longtooth are available from Iron Mission Terminals at cities, settlements and outposts all around Planet Calypso.