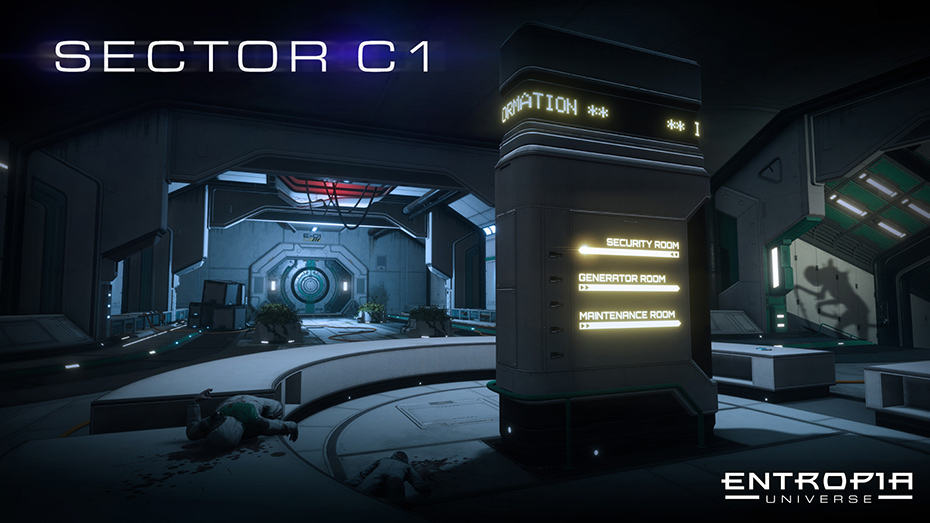 Fighting through waves of experimental creatures abandoned in the hazardous lab environment, colonists have begun to collect bits of experimental equipment developed by the RDI. Passkeys to another level, Sector B1, were also discovered.

Sector B1 revealed evidence of additional and even more horrifying experiments conducted by the RDI. The creatures found in Sector B1 were even more fearsome than those in A1. The rewards to be found were hard-earned, but worthwhile.

Now colonists have found keys to access yet another area of the laboratory, Sector C1.

If Sector B1 was terrible, Sector C1 reveals new depths of RDI’s megalomania. The sheer size of the laboratories and the structural damage visible in images shared by the few intrepid colonists who have dared to enter Sector C1 are almost unimaginable.

Many questions remain unanswered: What was the purpose of Sector C1? Was the rogue RDI scientists experimenting with something even more fearsome than the Calamusoid? What treasures await those brave enough to delve so deep into the Secret RDI Laboratory?